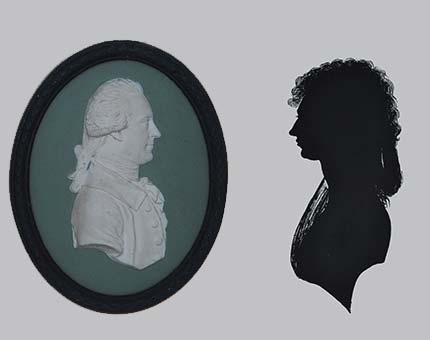 William Herschel first came to Bath in the 1760′s to work as a musician.  He was later joined by his sister Caroline, and with her assistance he began to build telescopes in order to make a complete record of the heavens.  With a telescope of his own design, in March 1781 from the garden of 19 New King Street, he made the discovery of the planet Uranus; this was the first new planet to be discovered since Ancient times and it doubled the size of the known solar system.

You can discover more at The Herschel Museum of Astronomy, 19 New King Street, Bath.